I always wanted to be an architect. We didn’t have computers in the 60s so our hands were the plotters and for that you had to know how to draw. That is why, aged 14, my mother took me to Estudio Cañada, where I went for over 10 years. They followed the academic method and traditional techniques there. We began by tracing sheets in pencil, and then moved on to drawing statues in charcoal, doing oil paintings of still lifes, and so on. At some point, I fell into portraiture and from the beginning saw it as a challenge. It captivated me.

While all of this was happening, I was studying architecture. After I finished, I completed a Master’s degree in International Business Management and then began my professional career as an architect at Estudio Borobio. Four years later, in 1993, I started working for the Professional Association of Architects of Aragon, where I remained for 19 years.

The financial crisis hit the construction sector and the circumstances forced me to adapt so that everything would stay the same. Given that I never stopped drawing portraits, I decided to go for it and focus on that.

If you are looking for an impartial opinion about your work, there is nothing better than participating in large forums.

VIEW ALL OF MY EXHIBITIONS 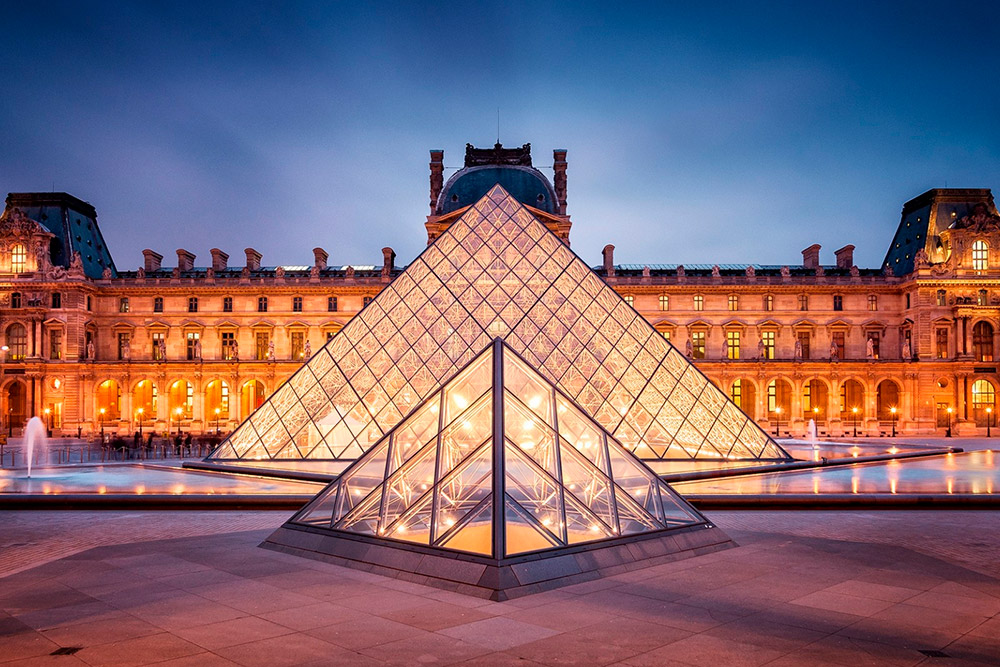 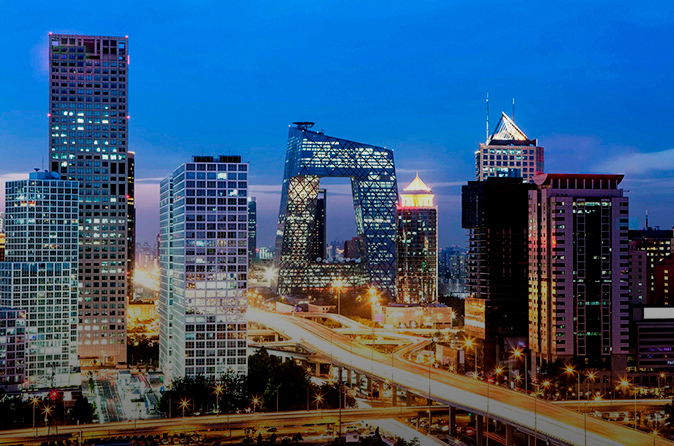 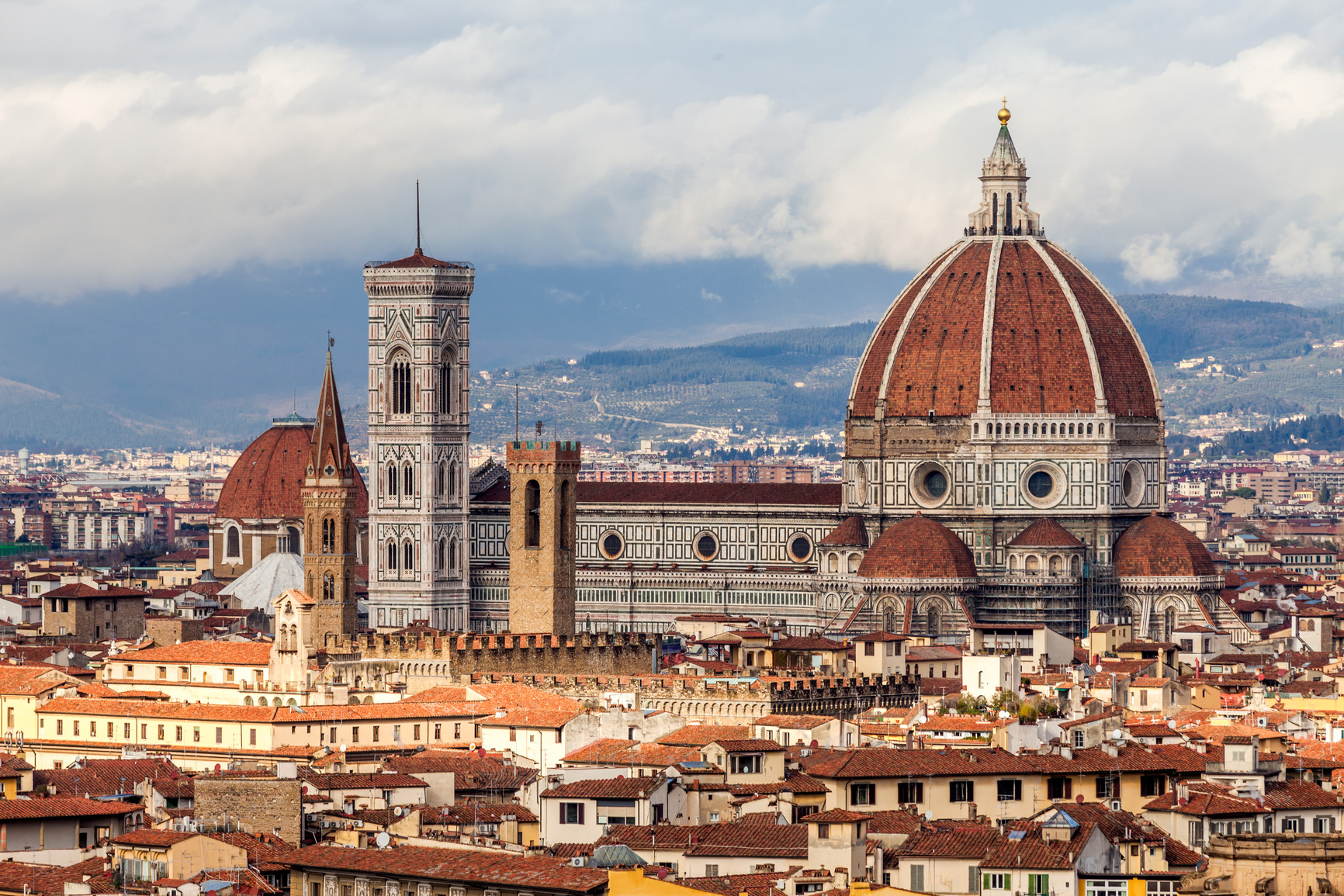 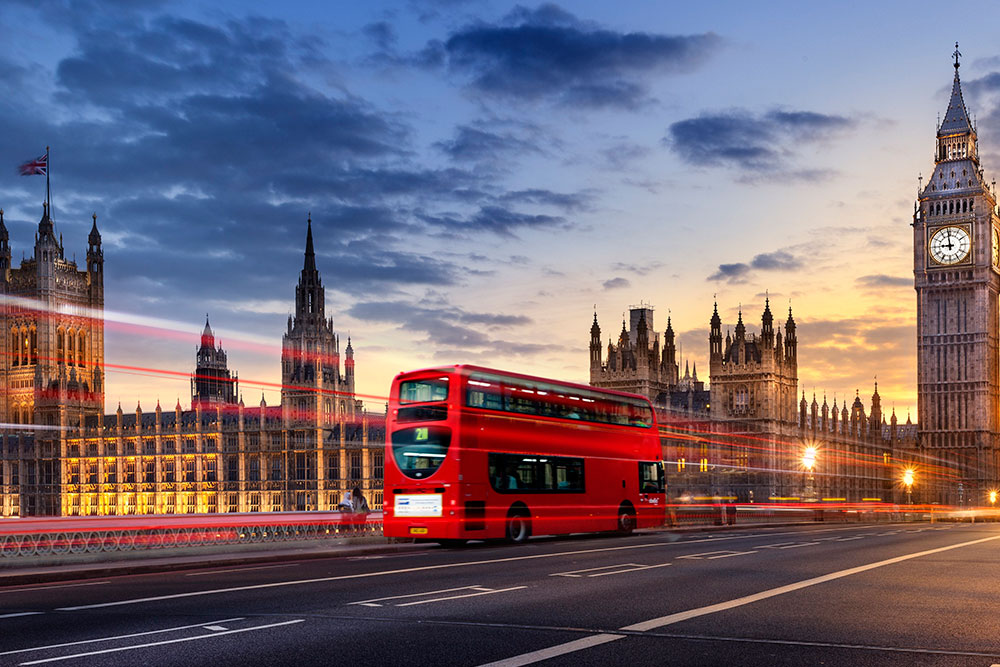 SPEECHLESS one remains when sees the impresive chu

JUST A DETAIL is enough to show the character SOL

YEARS don’t wear on one, specialy when showing t

THANKS! Paul for your touching gift in such a spec

50 YEARS now, since I stepped on the “Estudio Ca

There has been a problem with your Instagram Feed.